Javon Liburd on The Platform 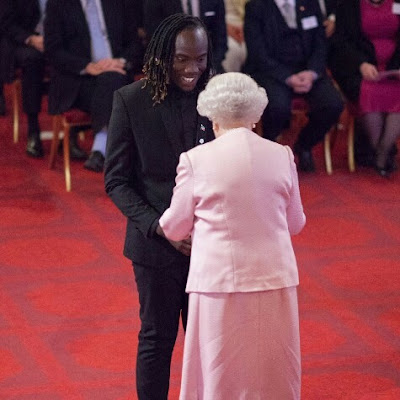 Javon Liburd is a Youth from St. Kitts and Nevis, he is a Public Relations Officer, Royal St. Christopher and Nevis Police Force. He is also an active member of his country’s youth parliament association, where he has debated and influenced the decisions of the government as well as inspired dialogue amongst the masses.
Javon is also a recipient of the Queen's Young Leaders Award in 2015.  He steps on the Platform to share his story, and other projects he is involved in.
Read more »
Posted by Unknown at 09:44 No comments:

Jake Okechukwu Effoduh on The Platform 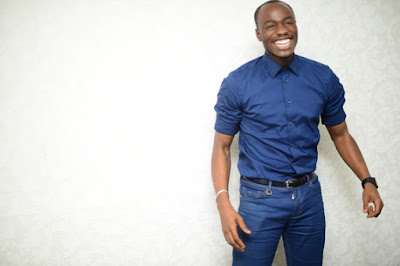 Jake Okechukwu Effoduh is a Lawyer, Human Rights Activist, Actor, and Broadcaster. Jake is known to millions of Nigerians nationwide. For about a decade now, he has anchored groundbreaking programmes as a presenter for the BBC Media Action in Nigeria, From 2006 when he began anchoring the programme "Flava" which was dubbed the tastiest Show on Naija Radio.

Jake won the award for the Best Community Radio Presenter at the Nigeria Radio Awards in 2012. In 2014 he received the prestigious Future Africa Award for Community Action in Africa. He has recently been awarded the 2015 Africa Youth Choice Awards in Human Rights and Advocacy. He is currently listed by ventureburn.com as one of the 50 Africans that would transform the continent.

Jake steps on The Platform, and we talked about his advocacy projects, broadcasting, his visit to Vatican City and lots more.
Read more »
Posted by Unknown at 10:20 2 comments: